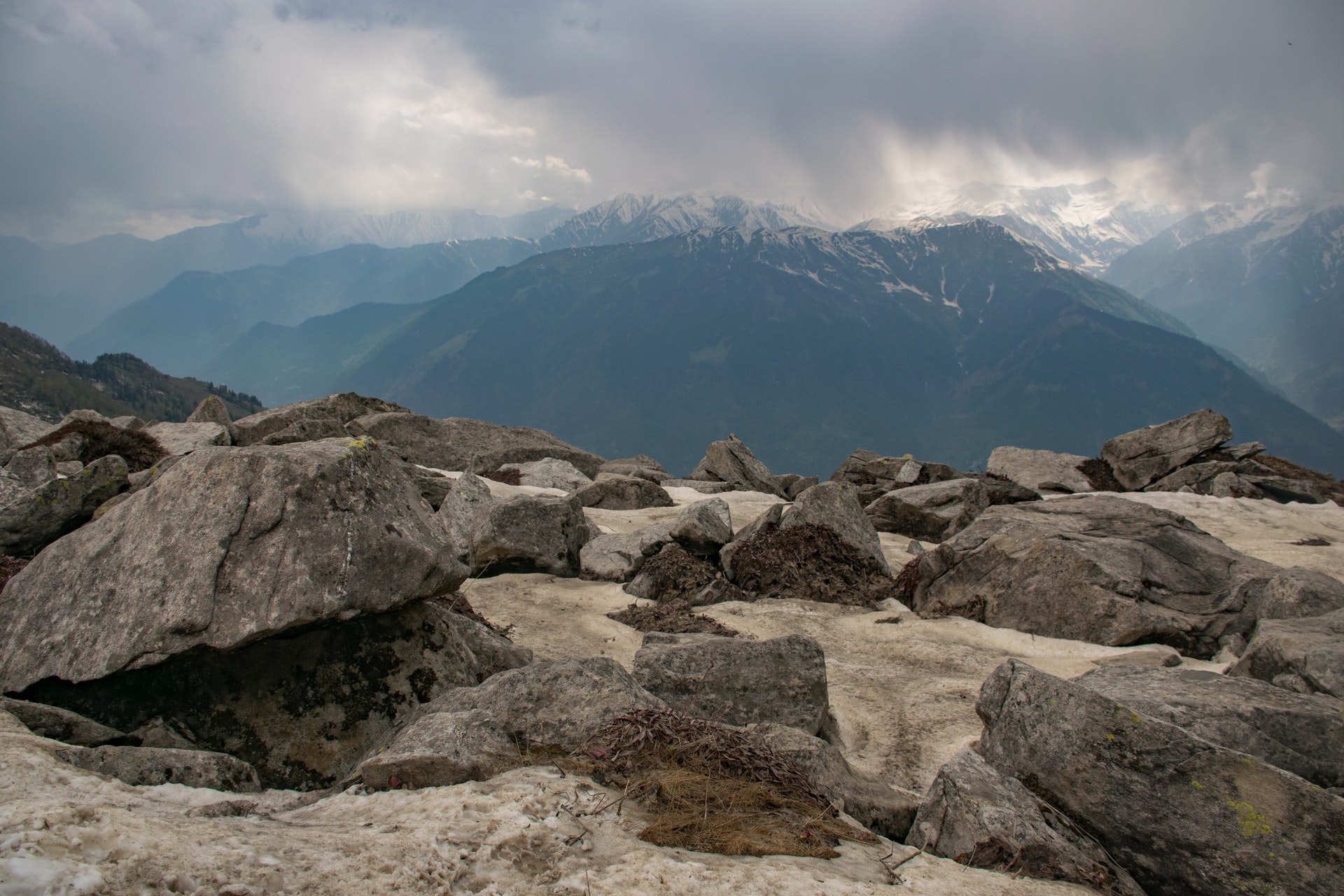 This article is PART 2 of a series on Dockerizing your own personal infrastructure (Docker Swarm, RexRay, Traefik, Let’s Encrypt, DigitalOcean, Jenkins, Ansible)

REX-Ray enables stateful applications, such as databases, to persist and maintain its data after the life cycle of the container has ended. Built-in high availability enables orchestrators such as Docker Swarm, Kubernetes, and Mesos Frameworks like Marathon to automatically orchestrate storage tasks between hosts in a cluster.

In order to set up volume persistence for your data, you will need to install a docker storage plugin. After some failed attempts I have settled on rex-ray as it integrates with all the big cloud providers. Rexray can run both as a standalone service and as a docker plugin, but it was easier for me to configure it as a docker plugin.

In order to install the docker plugin and configure it to use Digital Ocean block storage you will need a Digital Ocean access token.

The filemode parameter is useful depending on the permissions your data required.

The parameter LIBSTORAGE_VOLUME_OPERATIONS_MOUNT_ROOT_PATH can be used in order to mount the data inside a specified subdirectory of the volume.

Now we can create the volume on the manager. The size option tells rexray to create a digital ocean block storage of 1GB and attach it to your manager. Your swarm workers will automatically have access to it as well

Now in your docker-compose.yml file for your stack, you will need to add the external volume and reference it

One limitation i have found is that you can attach a maximum of 7 block storage volumes to a droplet.

This article is PART 3 of a series on Dockerizing your own personal infrastructure (Docker Swarm, RexRay, Traefik, Let’s Encrypt… 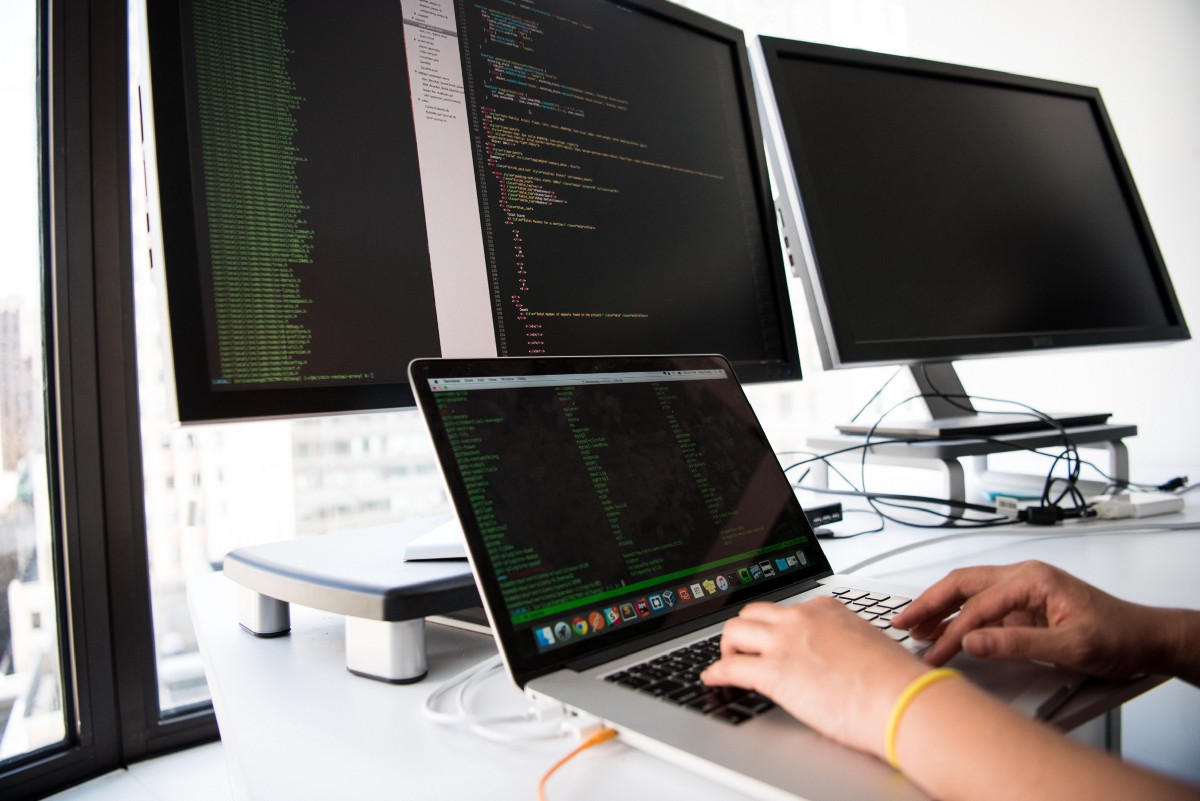 moni — short for monitoring (thank you Captain Obvious) — is a small utility I have written in go. Its main purpose is to walk through a…