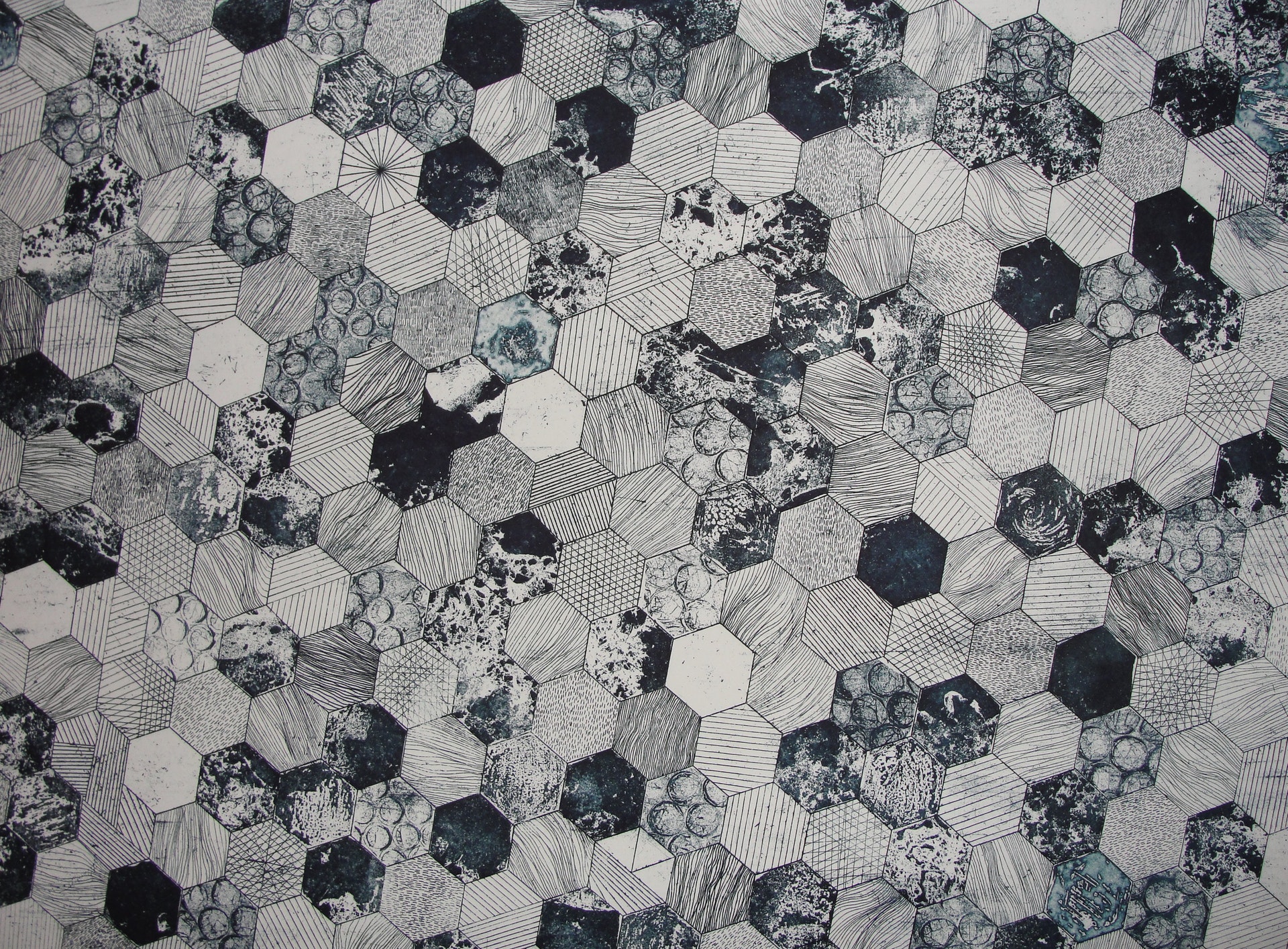 In January 2018, i published this post on how to host your own personal websites or projects by your self, using Docker containers, an Nginx container as a reverse proxy and Let’s Encrypt for SSL certificates. I initially set this up somewhere around October 2017 and it has served me remarkably well even though it was a rudimentary set up.

That being said, there were a couple of downsides to the setup which I wanted to address and/or optimize:

Therefore after a lot of research and several failed attempts, this is the setup i have worked out:

I’ll start off by giving a big thumbs up to the guys at Vultr. Their services were really very good and except for 2 outages which they sorted out quickly, everything worked smoothly for the whole period I rented my VPS from them. Also their API is very well documented and easy to use.

I actually did start setting everything up on their infrastructure, but the fact that I was not able to purchase block storage was a show stopper for me. So I decided to move over to Digtal Ocean or AWS (went with DO since the costs were a lot cheaper).

You will need a DO account and of course a credit card 🙂. You can easily create as many Droplets to suit your need. For my setup, I created a droplet for Jenkins, and 2 for Docker Swarm.

Jenkins is an open source automation server written in Java which allows you to automate your build process. It is very powerful and can be configured to do a lot more. I wrote a short post on Jenkins Pipelines here.

I set up a droplet that runs only Jenkins. This can be set up in a matter of minutes by running only a couple of shell commands.

I created 2 droplets running Ubuntu 16.04 for Docker Swarm. One swarm manager (required) and one swarm worker (or as many as you like)

Install Docker on each of them

On the manager node run

Traefik works as a reverse proxy / load balancer container for your containerized infrastructure. Mainly, all requests to ports 80 and 443 should be routed to Traefik, which will proxy them to their specific containers. In addition to this, by having access to the docker socket, the Traefik container can detect when a new stack or container is being created.

With Docker Swarm this would work in the following way. Let’s assume you want to host multiple swarm stacks on your swarm. Let’s say their domains are corporateexample.com and blogexample.com.

Then you will need to deploy Traefik either in a stack / or a separate container to your Docker Swarm.

In order to use SSL certificates provided by Let’s Encrypt you will need to add an empty acme.json file and a configuration toml file as volumes mounted to the traefik container.

The setup above routes all requests on ports 80 and 443 to the traefik container. Now, for both corpexample.com and blogexample.com we will need to deploy a stack that contains the labels Traefik is looking for.

Finally, route your domain corpexample.com to your Swarm Manager IP and voila. 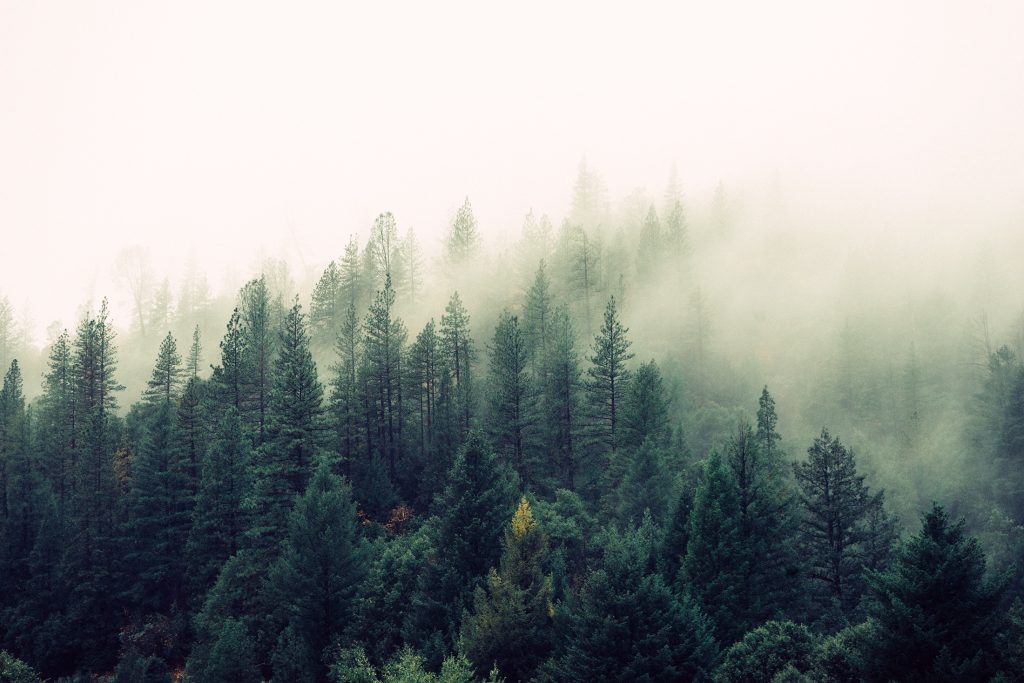 I'm starting out this blog with a typical Hello World post. Very original, I know.