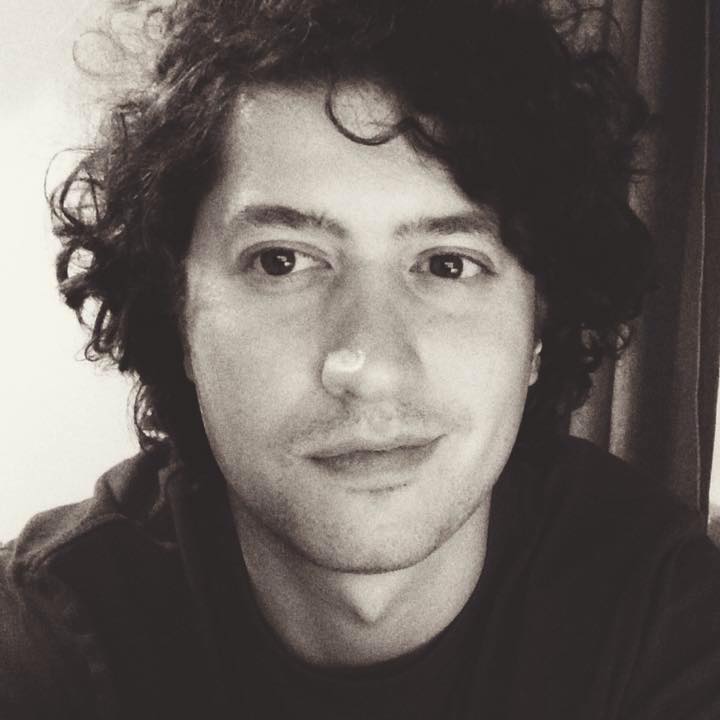 I specialize in developing web applications and have over 8 years experience working with the LAMP stack. My main language of choice is PHP although I also have experience with writing Python, GO, Javascript, Bash. I have a passion for automation and using the right tool for the right job. Very keen on learning new technologies.

Care Planner is a rapidly growing SAAS provider in the social care sector based in Bristol, UK. I have been working on developing new features and porting existing ones into a a Symfony 4 API based SAAS. The application has a microservice architecture.

Personal SaaS platform for creating and hosting free Dockerized web instances of Magento 2, Drupal 8, WordPress on any version required. Platform is build on top of a headless Symfony 4 API, consumed by a React frontend. Instances are built by integrating with the Jenkins API.

One of the things I am proud of achieving with this project is that every feature is automated, follows a ci/cd workflow.

I was responsible with delivering country specific market rollouts for an enterprise level Magento 2 Enterprise multisite scalable platform. Following a continuous delivery and integration workflow, I had to find and implement the best technical solutions for the project. My responsibilities also included leading the project developer team, choosing implementation strategies, reviewing and deploying code.

A big challenge was handling market based data migration from the legacy systems into the newly launched market.

I was part of the development team for the migration from Magento 1 to Magento 2 and feature enhancement of a enterprise multisite. This project spanned multiple markets and involved feature migration, integartions with legacy apis, asynchronous processing using queues and multiple other challenges.

One of my responsibilities was implementing Magento Rest APIs and the corresponding MuleESB endpoints that would handle data flowing between Magento and the legacy systems.

I was tasked with implementing several iterations of a blogging hosting and social network platform that integrated user generated content as well as parsed thousands of blogs every day and published them in a online publication. Technologies used were WordPress / Social Engine / Zend Framework, PHP, MySQL, HTML, CSS, JS